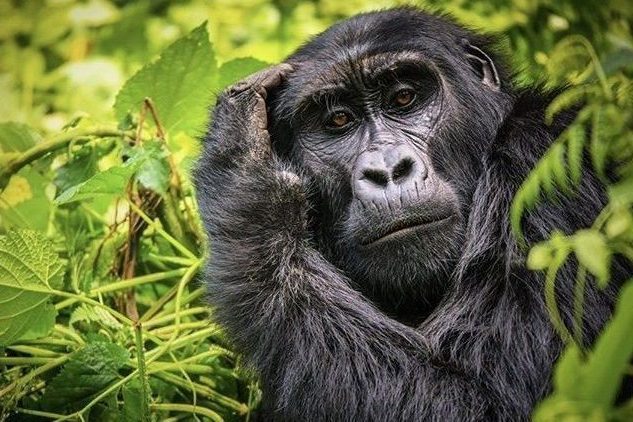 Why Kenya Should Be Your Next Safari Destination

Kenya is East Africa’s wildlife safari destination and among the Must Visit places while in the region. Kenya has various wildlife species that offer classic safari experiences that one should be part of. The diverse wildlife in Kenya makes the destination magical and you can never get enough of the experiences.

Below are some of the reasons why Kenya Must be your next wildlife safari destination.

Kenya is one of the few East African countries where you can enjoy marine wildlife. The country has over Four Marine national parks with wildlife species that make tours there unique.

Malindi Marine Park is among the most visited marine parks and was established in 1986. The Marine park has wildlife species ranging from coral reefs, turtles, fish species, shorebirds, among others. While here you can engage in activities like snorkeling, deep sea fishing, Kite-surfing and diving.

Watamu Marine, Kisite mpuguti and Mombasa marine parks are other leading marine parks in Kenya. In these marine parks you can see green sea turtles, Manta Rays, Reef sharks, Octopus among others.

A Safari on the Wildebeest Migration

Kenya is most famous for the wildebeest migration in Masai Mara national reserve. The Wildebeest mass migration is an annual wildlife wonder that involves game like wildebeest, zebras and antelopes looking for pasture.

Wildebeest migration in Kenya can be best viewed from Mid-August to Late October before the animals head back to Tanzania.

Kenya has many savanna national parks that are homes to Africa’s Big five Mammals. The Big Five Mammals include Lions, Leopards, Rhinos, Buffaloes and Elephants. These were named big five because of how difficult they were to be hunted by trophy hunters.

The Big Five mammals are often seen while on game drives in the different savanna national parks in Kenya. They also occur in large numbers especially buffaloes as many of the other big five populations was affected by poaching.

Kenya wildlife destinations have more than the big five with other wildlife species like Hippos, Giraffes, zebras and Antelope species. Apart from game drives, these can also be seen on guided nature walks or hot air balloon safaris.

While on a safari to Kenya, culture is one thing you should ensure to look out for. The country has some of the unique cultural encounters especially with the Masai people.

The Masai people live near Masai Mara national reserve and many are employed as guides. Guided Masai tours are very incredible as the local people are well knowledgeable about the wildlife.

While at the safari lodges and Tented camps in Masai Mara, the local Masai people make folk performances. This enables one to know more about their local culture.