Akagera national park is Rwanda’s only Savanna national park located in the Eastern part of the country. It is an extensive park covering 1,122 square kilometers with Savannah, montane and swamp vegetation.

The park was established in 1934 by Belgian colonialists and had great biodiversity with a highest wild dogs population then. At the time it was 2500 kilometer squares with other wildlife including black rhinos and lions. Due to poaching activities in the park, some wildlife populations especially lions and rhinos were wiped out.

Part of the Akagera national park land was also allocated to Local Rwandans who returned after the Rwandan genocide. With this, the size of Akagera was reduced to its present size and boundaries.

Akagera National park is now managed by African Parks Network an organization focused on conservation. The organization seeks to restore ecosystems of national parks in Africa. With help and conservation efforts, wildlife species that were extinct have been reintroduced in Akagera a great hope for Rwandan Tourism.

Akagera national park is home to Rwanda’s only savanna wildlife species. Animals to look out for while on safari here include elephants, lions, rhinos, buffaloes, plus various antelope species. Other wildlife species include giraffes, leopards though rarely seen, baboons, hippos, zebras and many others.

Rhinos and lions in Akagera were just reintroduced giving the park a new face of tourism attracting many more tourists. Akagera national park has vast wetlands that shelter aquatic wildlife species like Nile crocodiles, hippos and others.

The park is also a birders haven with various bird species that are seen freely roaming the open savanna plains. Akagera also has lakes and rivers the common ones being Lake Ihema and River Kagera. These water-bodies are also homes to various wildlife species usually seen while on boat cruises especially on Lake Ihema. 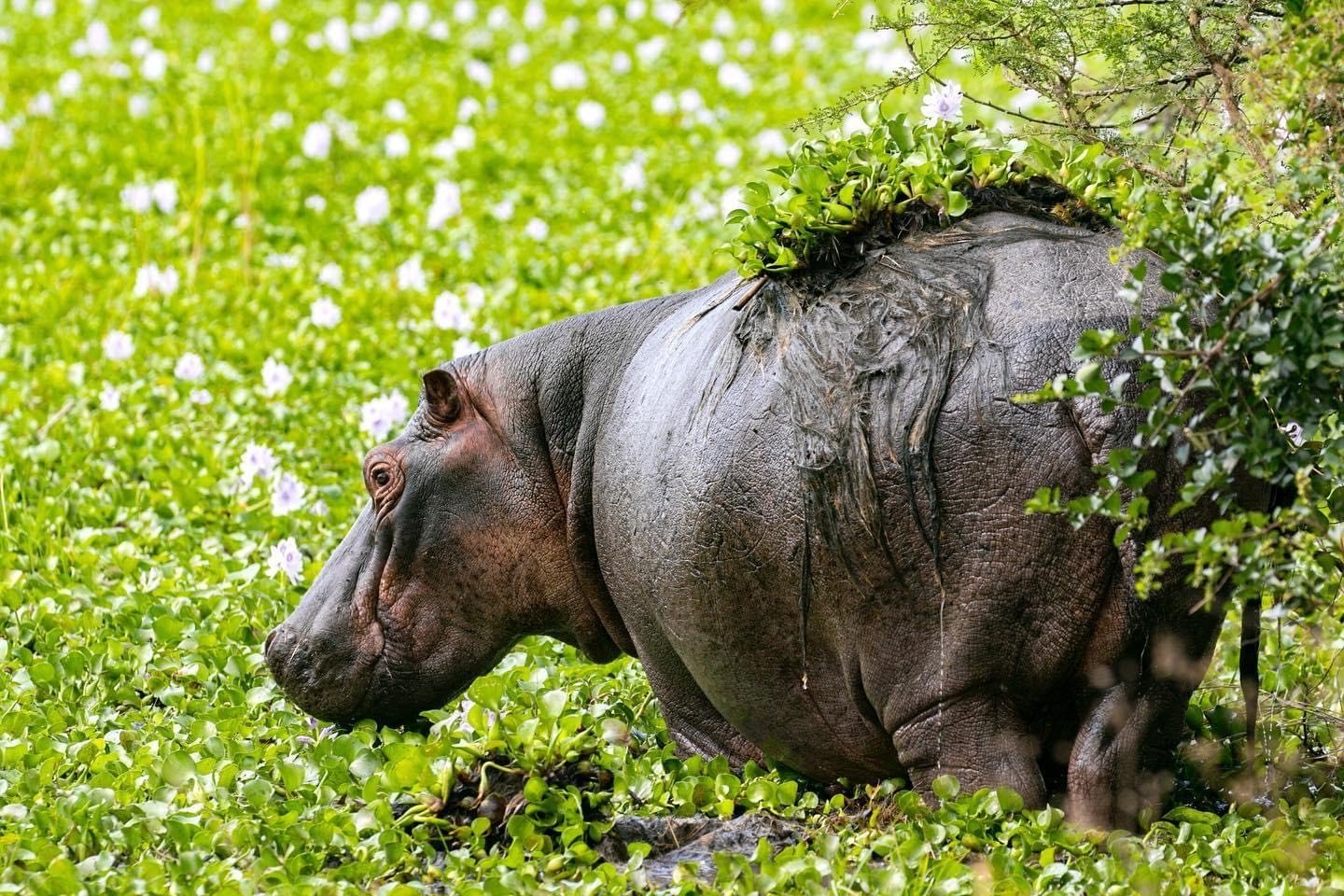 For best chancing of wildlife, its advisable to start with early morning game drives and catch up with early risers. Game drives are done following the national park trails led by experienced ranger guides with all information you need.

Boat trips in Akagera are done along lake Ihema viewing various birds species and aquatic wildlife like hippos and crocodiles. The boat cruises are scheduled to start at 7:30 am, 9:00am, 3:00 pm and 4:30 pm. The early morning boat trips are best birding where you see the parks various bird species.

The Afternoon boat cruise also offer birding chances and are best options to catch up with the beautiful sunset. The park can also arrange private non-scheduled boat trips on request.

Sport fishing in Akagera National park can be done along Lake Shakani with great lakes fish species like the Tilapia. This is a great outdoor adventure activity where you are free to cook your fish catch over an open fire.

Kindly ensure to come with your own fishing equipment and communicate to the park to avoid any disturbances and inconveniences.

While in Akagera national park you get to interact with the local people on community visits. These feature local community activities like milking, local alcohol brewing, bee keeping experiences tailor made to suit your interests.

These community experiences are arranged by the local people which enables them to directly involve and earn in tourism. It has provided employment opportunities for some who act as local guides. An interaction with the local people enables you know more about the Rwandan culture and the people’s ways of life.

Rwanda experiences two major seasons, the dry and wet season. The long dry season spans from June to September and its the best time to visit Akagera national park. During this time, the grass is usually dry and short offering great opportunity for wildlife viewing.

The major game drives trails in the park are also dry making movement from one place to another very easy. From December to March there is a short dry season and can also be a good time for visiting Akagera.

The wet season in Rwanda starts from late March to May and from October to November. This usually bring life to parks vegetation returning to its lush green color offering great scenic views. The wet season is the best time for birding though safari game drives are also doable.

While on A visit to Akagera national park, you can stay at Akagera game lodge the parks main accommodation option. It has mid range and luxury rooms and it directly over looks lake Ihema.

These accommodation facilities are conveniently located within the park and wildlife viewing start right at where you sleep. 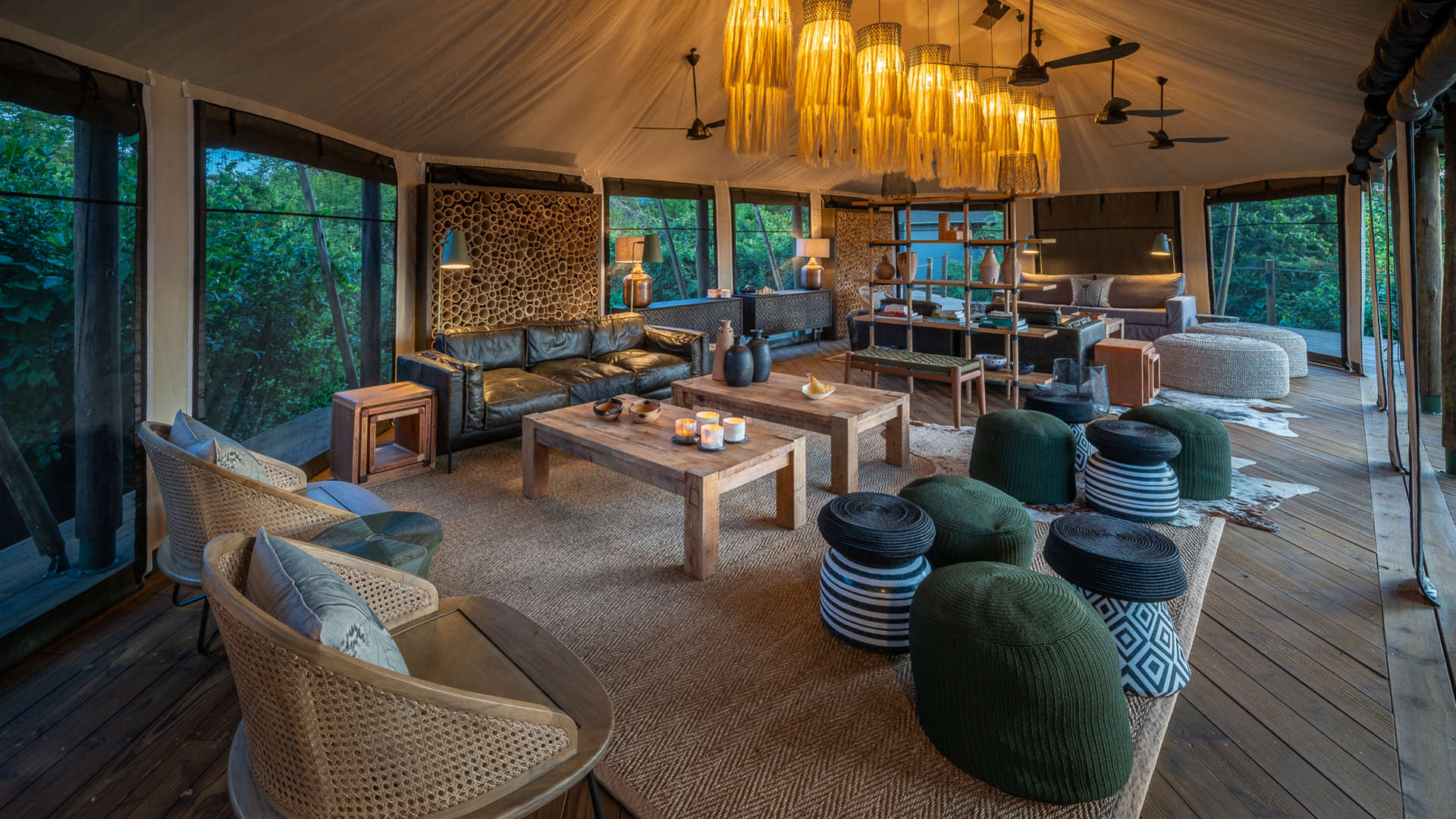